The dynasty of the quarchi

The forms that can be generated with this method can be the most diverse, as happens in nature.
Open or closed, thin or heavy, simple or very complicated; it all depends on the codes entrusted with the task of “fertilizing” the space.

It had never occurred to me that the sculptures thus generated also had the potential to generate children in their turn.

Despite this, the rigorous development of research allowed me to discover the “Dynasty of the Quarchi”.
Starting from fundamental figures such as the circle and the square, by cutting along two directions of space I had already created the Quarchio.
In the third direction I had not intervened.

The hypothesis of cutting also in the third direction had already been investigated with the results just seen, and in this case it was impossible.

I thought that in the third direction I could also simply “look” and put to good use the image I got from it.

That’s just what I did!

Looking in the direction in which I did not intervene with the cutting operation, I saw the silhouette of the Quarchio and I used these drawings as “genetic codes” to create new sculptures.

The result was surprising.
The sculptures thus obtained can legitimately be called the sons of the Quarchi and therefore also the grandchildren of squares and circles.

It is difficult to believe that they have a precise and rigorous geometric origin, that they are obtained from a circle and a square with an automatic procedure. 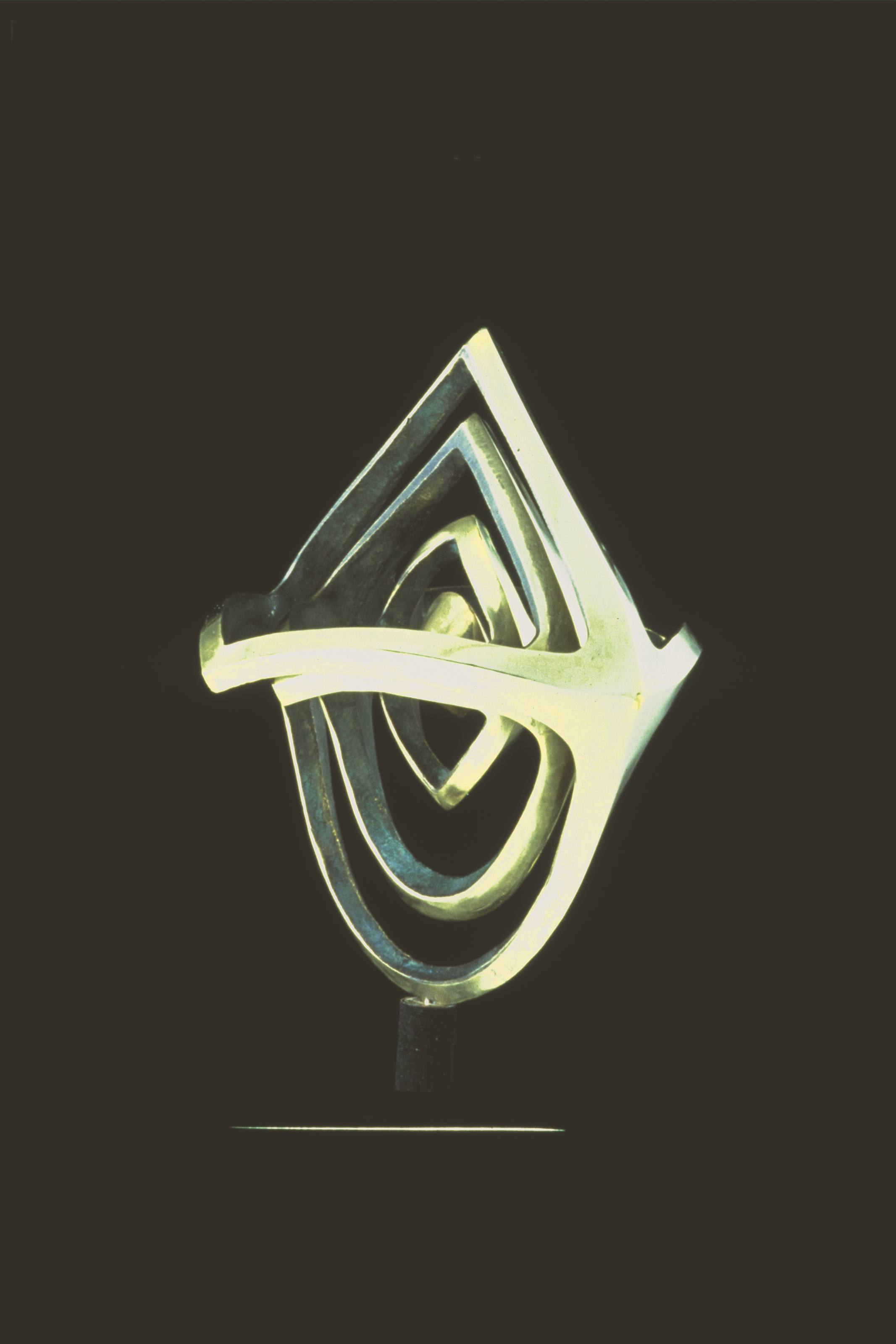 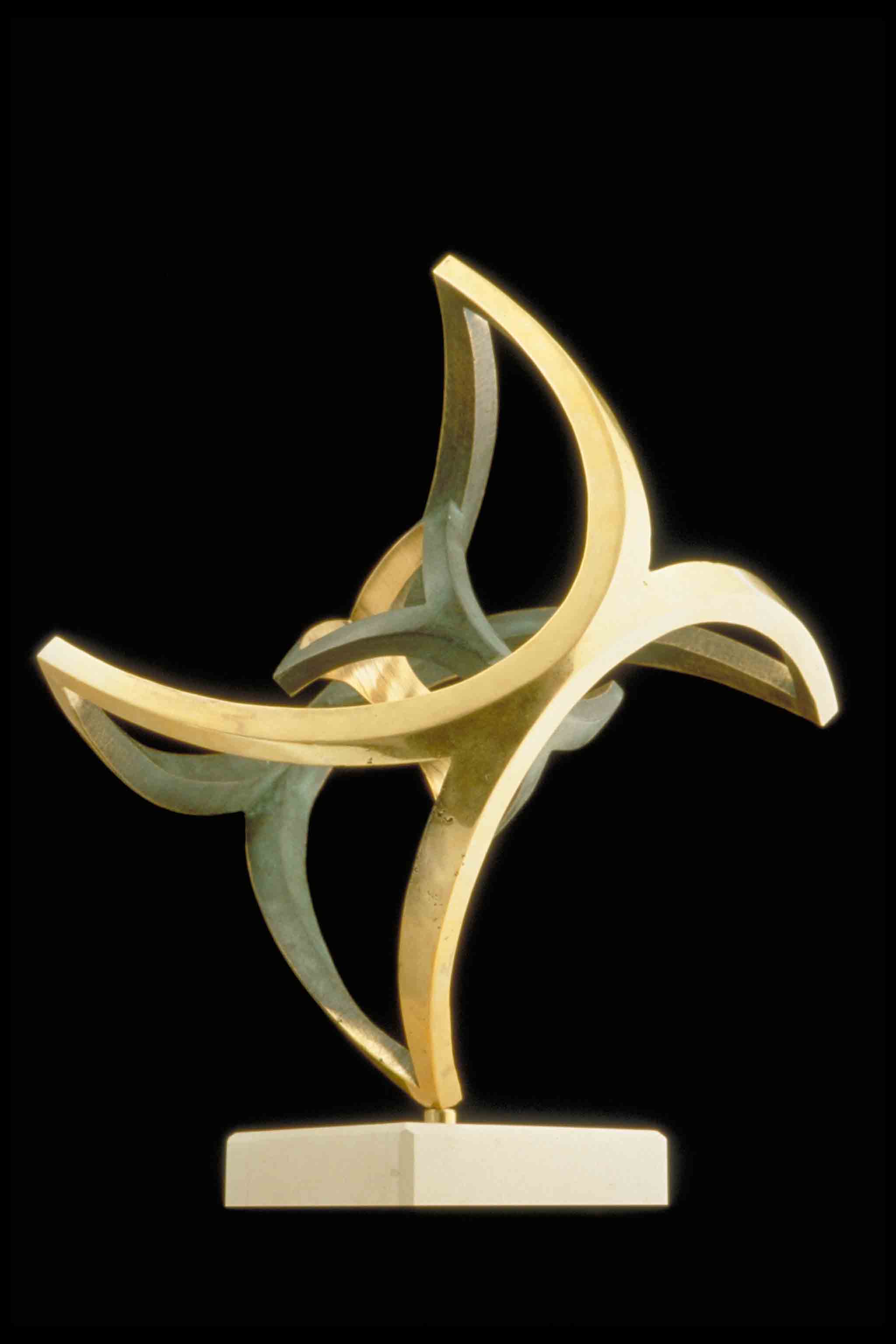 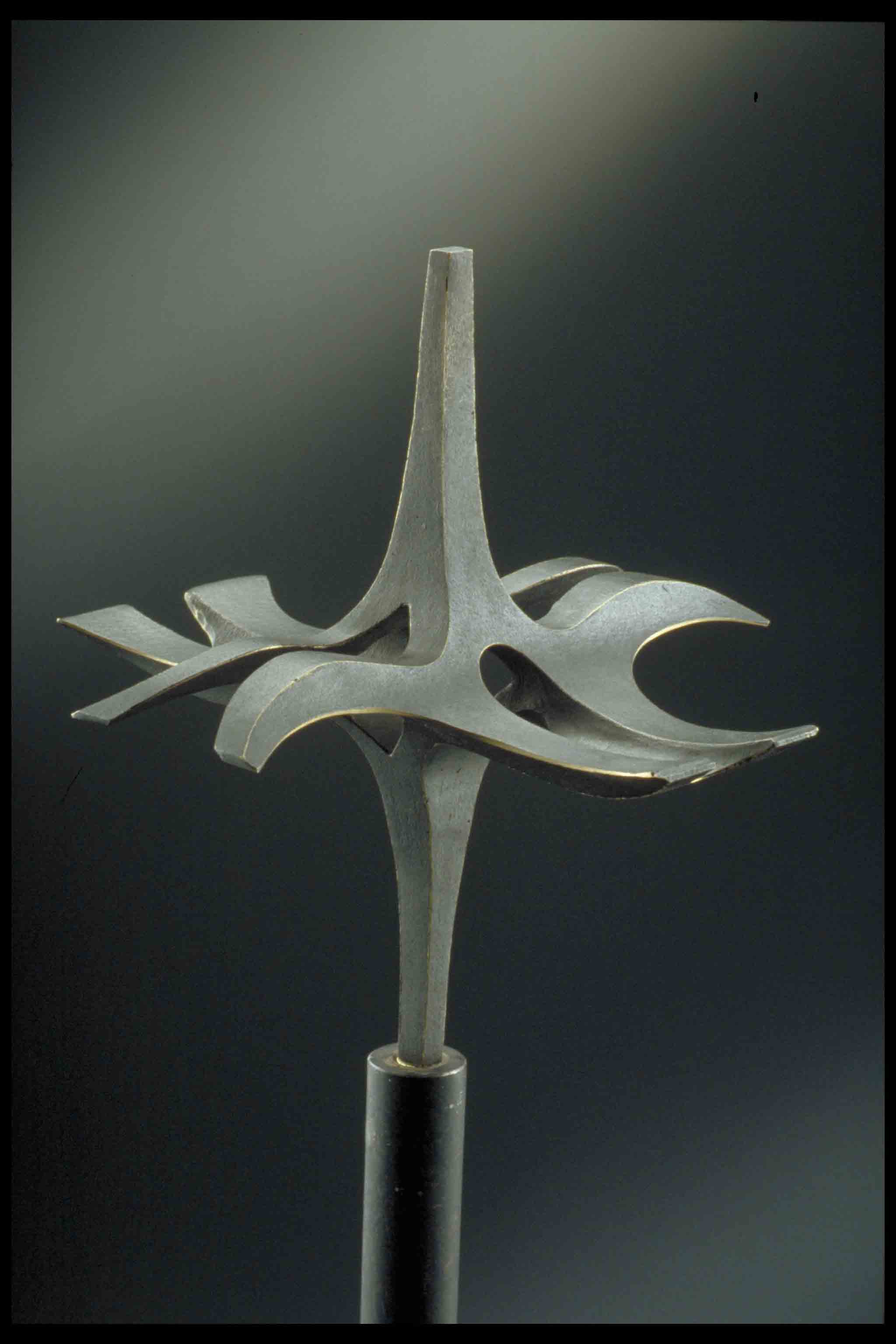 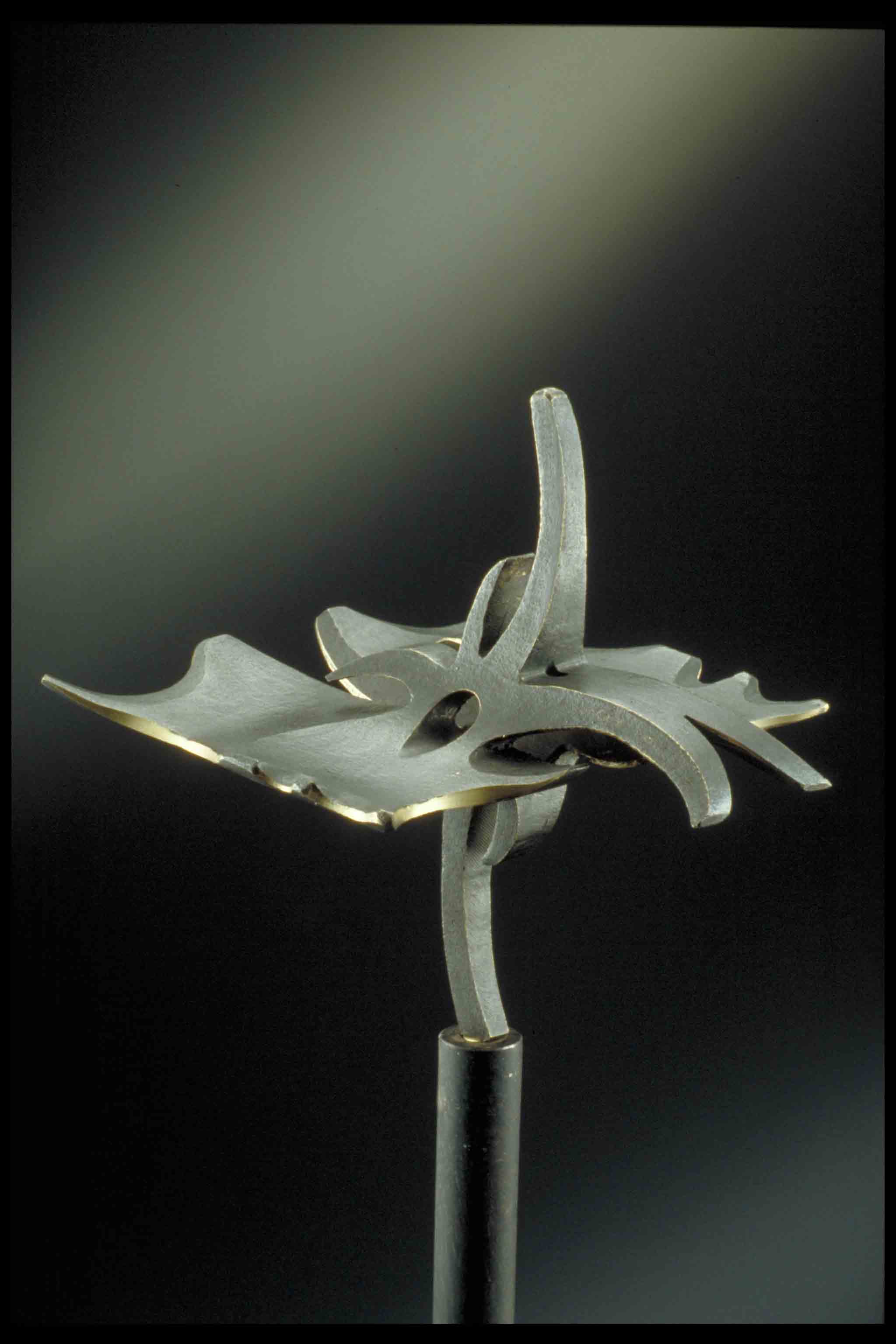 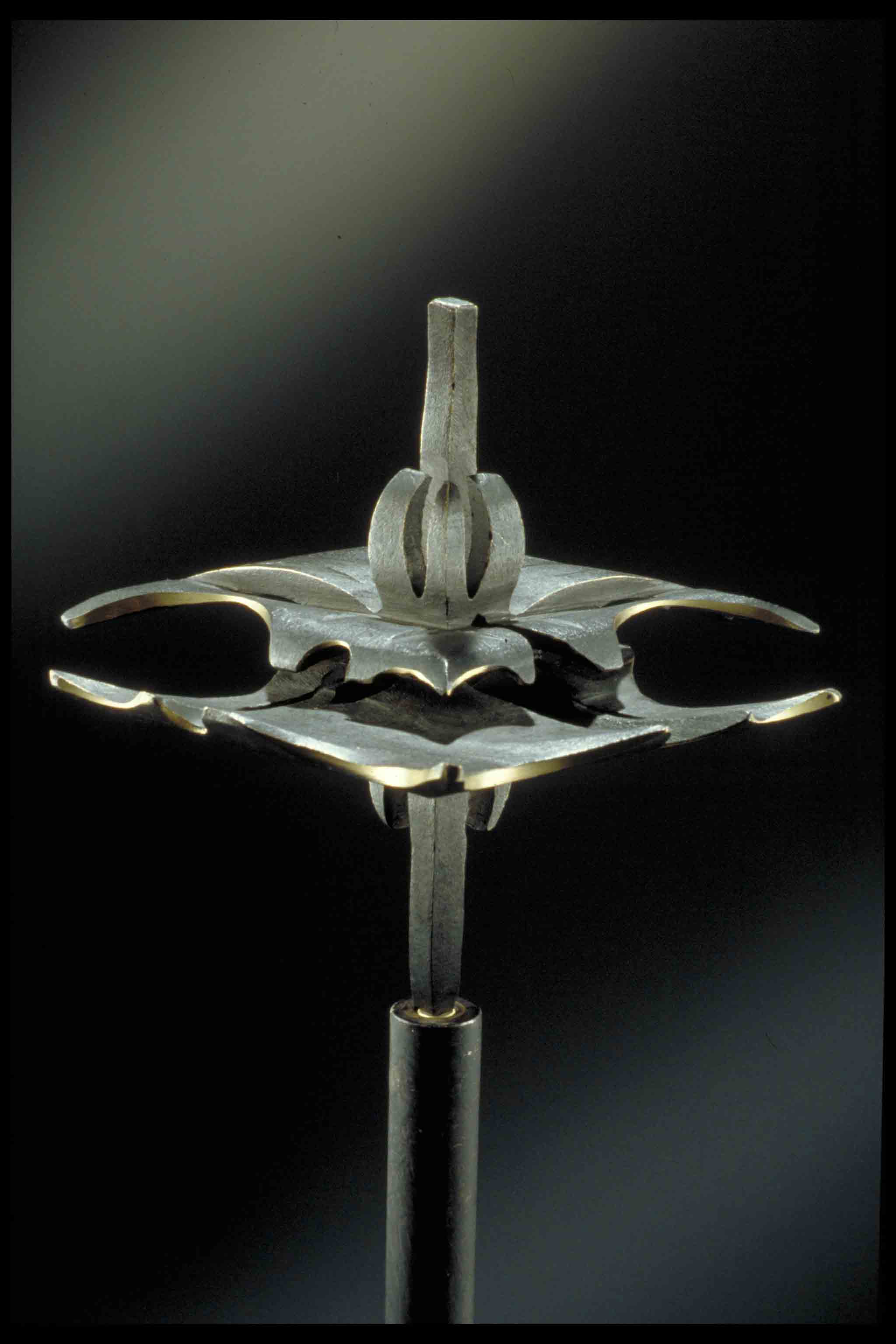